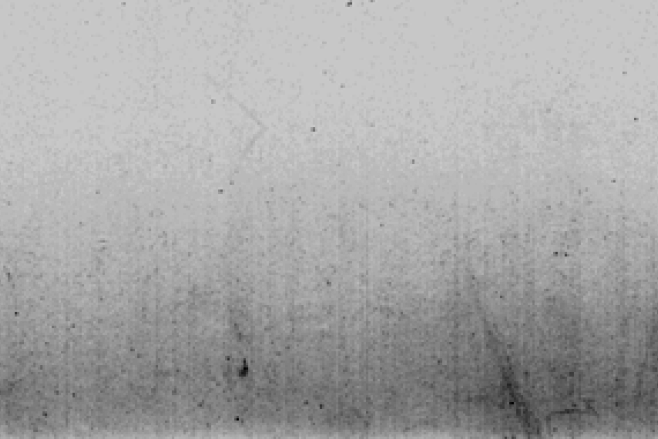 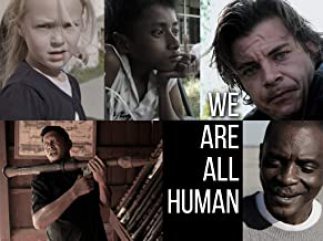 WE ARE ALL HUMAN

A collection of short films which all evolve around human rights and hope to raise awareness to make the world a better place.

WE ARE ALL HUMAN. 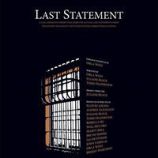 A collaborative short film based on actual last statements from death row inmates in the United States correctional system.

Synopsis:
It is the Fourth of July, American Independence Day, and an 'average' family prepares to have their neighbors over for a barbecue in order to celebrate this festive holiday. With a single mom at the head of the household and her three kids being just that, kids, their mom's nerves are on edge. Add her somewhat lazy brother to the tensions who is in town to 'help' with her responsibilities, nosy neighbors, and a son whose penchant for videotaping borders on the voyeuristic, she has her hands full, to say the very least. This scenario is then juxtaposed with actual convicted felons' last statements serving on Death Row before their executions. The question is then raised, how far can seemingly average citizens bend before they break beyond repair?

This 30 minute long short film was made by 10 filmmakers from around the world, who directed different segments of the story, in a true no budget independent fashion. 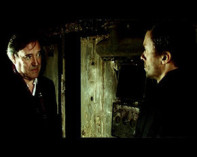 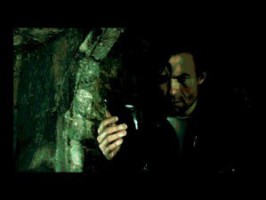 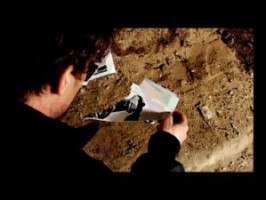 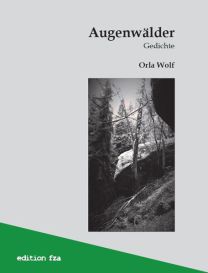 WE ARE ALL HUMAN - jetzt auf Amazon Prime!

A collection of short films which all evolve around human rights and hope to raise awareness to make the world a better place. 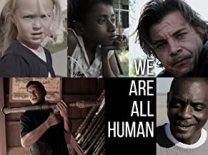